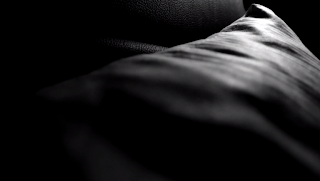 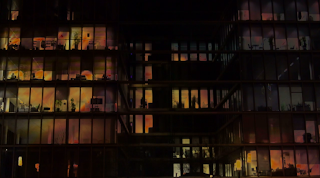 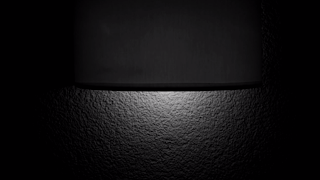 The Story Of The Creative 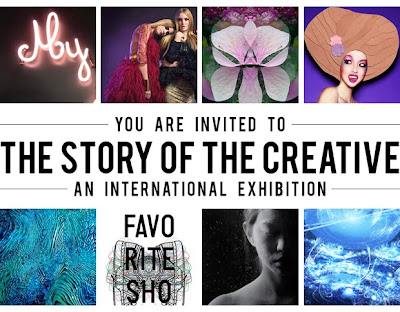 The creative force is unstoppable.  It is a force of humanity, of inspiration and dedication.
It is universal.  This summer you are invited to celebrate “The Story of the Creative”.


Please join us for the opening reception:
Thursday, July 25th
7p through  11p
The show continues through September 10th.
Complimentary Cocktails
Provided by Absolut Vodka
See.Me is proud to present a selection of our members representing over 100 different nations.
This exquisite collection of work features a diverse range of
mediums, styles, influences, and inspirations.
The work displayed will include sculpture, works on paper in
one of the most exquisite venues in New York City.


They Are Labels. We Are Lovers. will be shown in "The Story of the Creative". 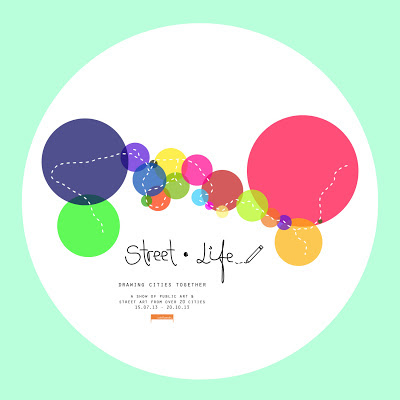 Come Out Italy, Come Out! 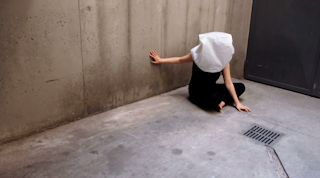 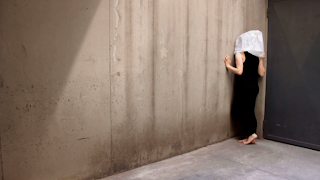 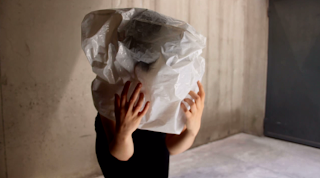 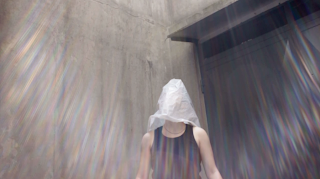 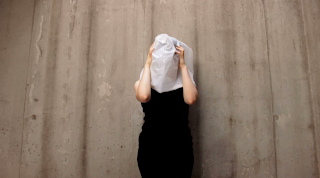